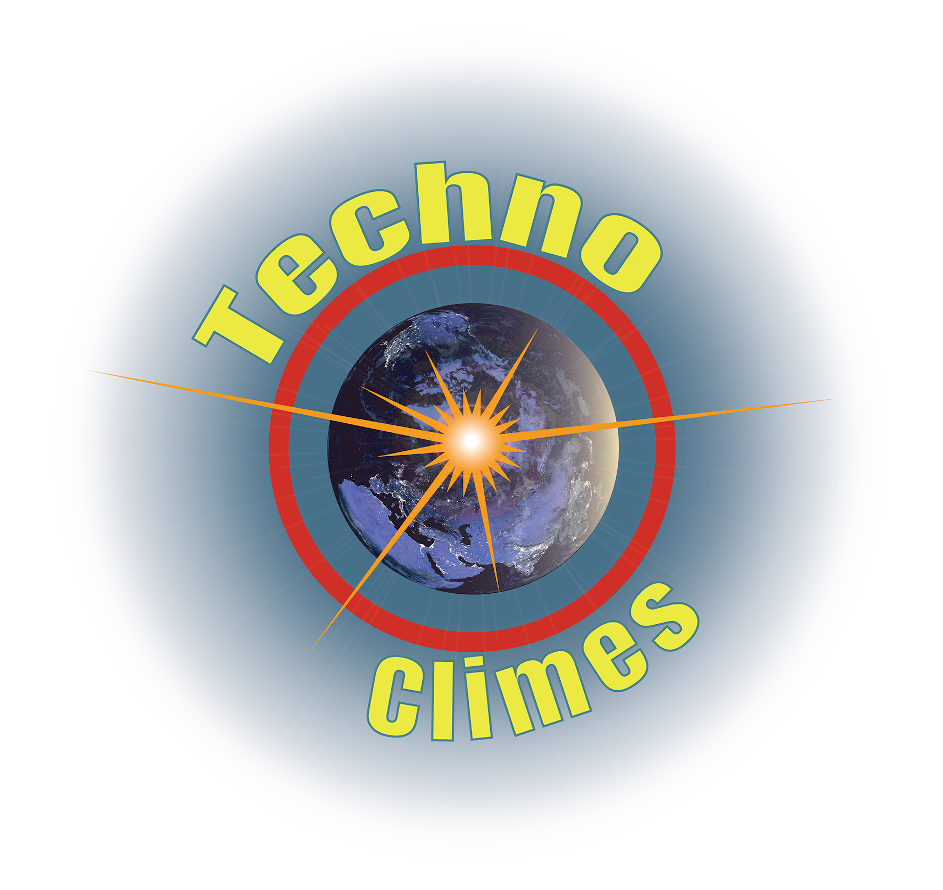 TechnoClimes 2020 was a NASA-sponsored interdisciplinary workshop to develop a research agenda to prioritize and guide future theoretical and observational studies of non-radio technosignatures. TechnoClimes was convened as an online-only event on 3-7 August 2020. Participation included scientists and other academic scholars with research interests that relate to the search for extraterrestrial technology.

Posters can be viewed at the ESSOAr repository

(Note: The views and opinions expressed in these talks and posters are those of the authors and are not necessarily those of the workshop organizing committee, NASA, or any other sponsoring organization.)

NASA’s recent interest in technosignatures resulted in the convening of a technosignatures workshop in 2018, which produced a report that defined the state of the field and emerging opportunities. The 2018 workshop represented a significant step in NASA’s astrobiology strategy by emphasizing the connection between the search for life on exoplanets and the possibility of detecting signs of extraterrestrial technology.

Searching for technosignatures in exoplanetary systems with current and future missions

Concepts for future missions to search for technosignatures

Technosignatures as a Priority in Planetary Science

Funding for TechnoClimes was provided by the NASA Exobiology program under award 80NSSC20K1109.